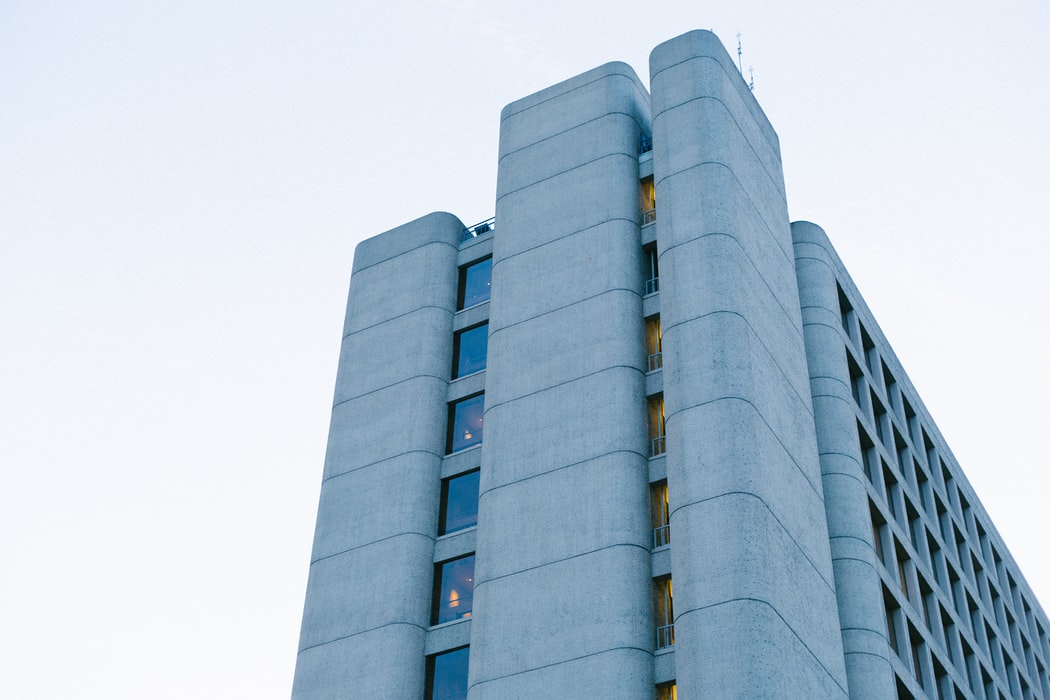 Trading securities has grown to be a major source of income for investors. With the increase in the number of traders in the marketplace, chances are, an investor could fall into the wrong hands.

To avoid this mishap, the American government enacted the Securities and Exchange Commission to supervise the securities market. The SEC is an autonomous federal government agency based in the United States. Their primary function is to regulate the securities markets and ensure that the interests of investors are protected. This agency also sees to it that no investor under their supervision is duped and fair and square dealing is maintained in the marketplace.

With that in mind, let’s take a holistic review of the SEC. What they do, how to get registered as an investor, and all you’ll need to know to have a successful trade. Let’s dive in!

History of the SEC

In October 1929, the U.S stock market crashed which meant that securities issued by companies significantly lost value and became worthless. This was a direct result of companies providing the general public with wrong and misrepresented information.

The public’s trust in the integrity of the securities market was greatly undermined. This prompted Congress to pass the Securities Act of 1933 and subsequently, the Securities and Exchange Act of 1934 which birthed the SEC.

The SEC was tasked primarily with making sure that companies were honest with their business disclosures. They also protected investors by ensuring that dealers, stockbrokers, and exchanges were forthright in their dealings with investors.

As the SEC evolved, several laws were made to ensure the success of the SEC in its mission. Some of these laws are:

How Does the Security and Exchange Commission Work?

The Security and Exchange Commission (SEC) is structured into five semi-autonomous divisions. These divisions are supervised by five commissioners appointed by the president. However, there are a few rules to these divisions. They are:

Below we will be taking a closer look at the five divisions, their functions, and how they interrelate amongst themselves.

This division provides investors with timely, reliable, and accurate information regarding the marketplace. The information could be the current price of securities in the market. This information was important for investors as they relied on it to make accurate decisions before buying a stock.

This division looks into the violations of securities laws and prosecutes them accordingly. Most times, its investigations are carried out discreetly leaving its formal orders of investigation to compel witnesses to testify and provide important paperwork.

This division oversees the running of the investment management industry. Particularly variable annuities, mutual funds, and other federally registered investment advisors. Documents submitted under the Sarbanes-Oxley Act of 2002 are also reviewed by this division.

Division of Economic and Risk Analysis

This division conducts economic and risk analysis and forwards its findings to the other divisions. It forecasts how proposed SEC regulations would impact the economy and securities markets.

Also it provides analysis about the general risk in the dealing of securities and serves as a constant watchdog for fraudulent and corrupt activities in the marketplace.

Division of Trading and Markets

This division sustains the benchmark that governs the securities markets. It plays the role of supervision over securities firms and the exchange of securities. This division closely monitors bodies such as the Financial Industry Regulatory Authority (FINRA) and the Municipal Securities Rulemaking Board.

These organizations play a self-regulatory role in the securities industry. The division also oversees the Securities Investor Protection Corporation (SIPC), a private organization that notifies investors if a brokerage company goes bankrupt.

What Are the Main Objectives of the SEC?

The Securities and Exchange Commission has three basic objectives. They are:

The SEC protects investors primarily by ensuring that companies are transparent in their dealings. This is done by exchange-listed companies giving full disclosure of financial information to the public. In this way, the SEC is assured that all prospective buyers of securities have all the needed data to do their due diligence.

A good example of this is the Enron scandal in 2001, the energy company misrepresented the facts when it submitted information to the SEC. And so, they were prosecuted by the SEC after investigations.

The SEC does not hesitate to clamp down on companies who are being economical with relevant financial information. In the year 2020, $1.2 billion was returned to investors from enforcement actions against entities that violated SEC regulations.

The importance of this part of the SEC’s mandate is of great value to the trading and exchange of securities. It strengthens the integrity of securities markets, and without fail, penalizes organizations that infringe on the SEC regulations.

To ensure strict compliance with SEC regulations, this commission maintains a fair and efficient marketplace. Also the SEC keeps up with the market trends to stay abreast with all the changes caused by the progression of technology and other factors. The SEC monitors the activities of over 27,000 entities in the securities industry.

The enforcement of certain standards by the SEC provides a plethora of opportunities to make an entrance into the U.S capital market. This consequently creates Jobs and enables companies to progress in diverse sectors, thereby making returns for those who invest in them.

Getting access to funds is important for smaller businesses to thrive in the competitive world of business today. Within the last fiscal year, 65% of the net new jobs in the U.S were created by small businesses.

How To Register With the SEC

For companies or individuals that want to make a public offering and get registered with the SEC, they’ll have to fill in some documents. There are two facets to the registration process:

This information should contain an explanation of the company’s activities, the assets they own, and a description of the security that is being proposed for sale.

More information about the intended public offering is provided by the company as well as names of its management staff. The information needed is:

This information is for prospective buyers of the company’s securities, to furnish them with enough data to make informed decisions. All this information goes under review once it’s received by the SEC so that changes will be made where the commission deems necessary. Once the review is completed, the company gets a response within the first thirty days.

The notice of effectiveness is an announcement addressed to the general public by the SEC that a public company’s registration has been approved. No company can sell securities on the open market without registering them with the SEC and this notice marks the successful completion of registration.

Do Private Companies Need to File With the SEC?

Private companies do not sell securities so there is no need to make their financial statements public. However, financial reports must be filed with the SEC when it has over 500 common shareholders and $10 million in assets as stipulated by the Securities and Exchange Act of 1934.

Three main sanctions are employed as punishment for companies that infringe on the SEC regulations. They include:

These are court orders that prevent companies from further infringements of the SEC law. It is instrumental in combating insider trading as the SEC seeks injunctions from a district court preventing further violations of securities laws.

Fines and money penalties are imposed by the SEC on entities found guilty of infringement of SEC regulations. They are paid by defendants found to be liable to pay damages to the government. These are punitive damages that are set at the discretion of the courts but are set within limits imposed by statutes.

This is a civil remedy that is meant to return funds that were ill obtained by wrongdoers. A good instance of this sanction was when Martha Stewart was found guilty of insider trading. She was sanctioned to disgorge the exact amount she would have lost had she not made the trade on inside information.

The Securities and Exchange Commission has been a constant watchdog against corrupt practices in the trading of securities since its inception. It is the goal of every investor to embark on a profitable investment. So the objective of the SEC is to ensure that the investor achieves his goal fair square.

Working with a financial advisor will not only help you avoid the prevalent loopholes but also ensure that you do not fall into the wrong hands.