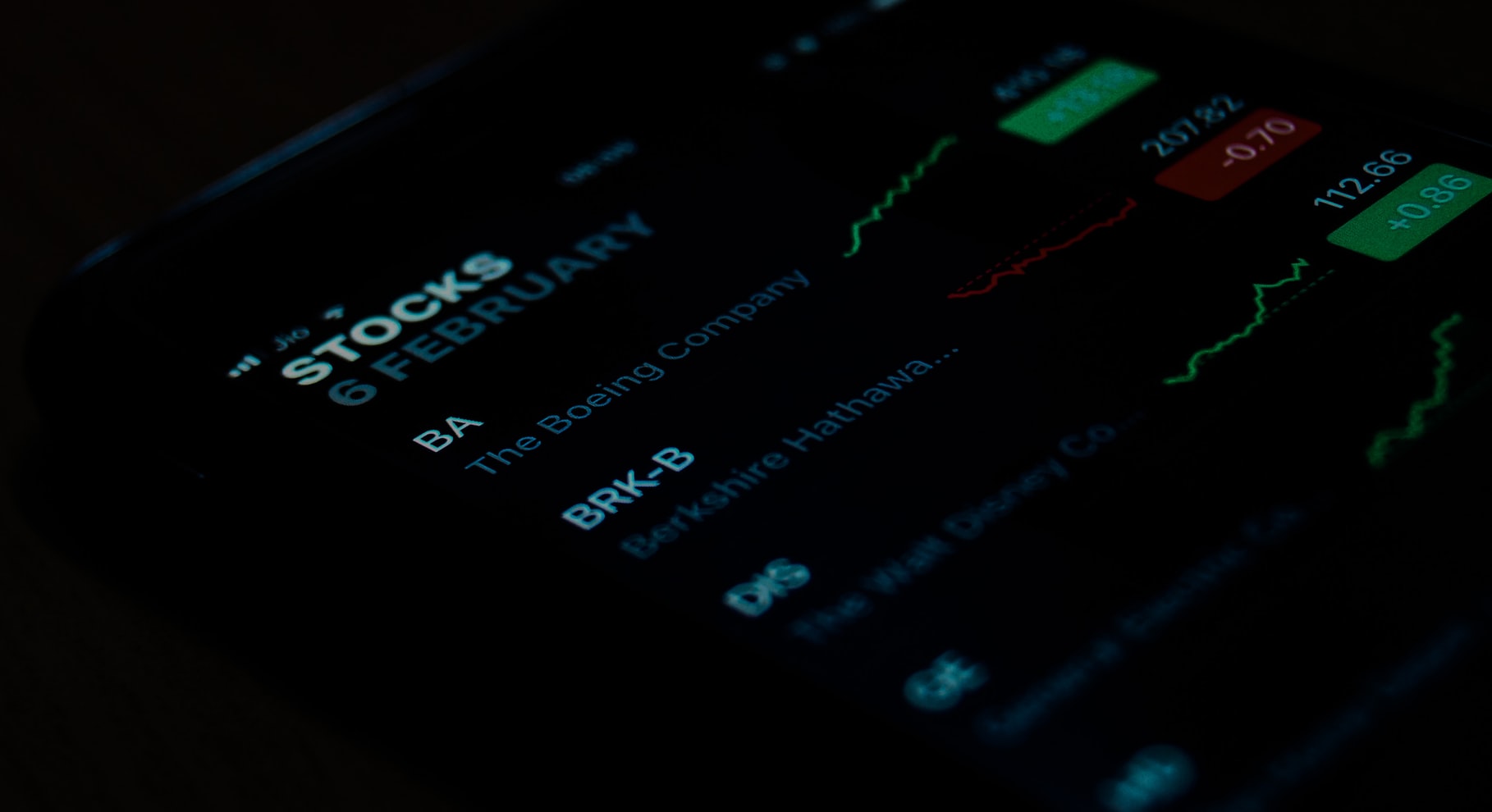 In the course of operations, companies make a public offer for individuals or businesses to purchase shares from their stock. Doing this is a great way to increase profits for both the companies and the new investors.

There are times however when these companies do a stock buyback. You’ve probably come across the term before, and in this article, we want to show you what stock buybacks are and why you should be paying attention to them.

A stock buyback occurs when a company re-acquires its shares that were sold off to the public. Also known as a shares repurchase, this move helps a company regain previously sold shares permanently, except they decide to keep it for a while before reselling it again.

How Does a Stock Buyback Work?

The executives of the company propose the move to buy back the stocks. When the board approves, the company decides how much of the shares they want to buy back and makes offers to the owners of these shares.

Why Would a Company Buy Back its Own Shares?

There are several reasons why this could happen. One of the common reasons is when the company believes its stock value is being undermined and underpriced.

A buyback would be an effective way to counter these negative stock values and better reposition the company. Buybacks are also another way companies get to reward shareholders.

A buyback would reduce the number of shares out to the public and equally strengthen the ownership stake of the company’s shareholders. When there is excess cash available, companies may use stock buybacks to reinvest in themselves.

Money left in the bank will begin to depreciate with time, so when there are no projects to invest in, the company can choose to use the excess cash for buybacks.

As an investor, you may be wondering “are stock buybacks a good idea?” If yes, “how does it affect you?”.

Stock buybacks have been known to provide certain advantages to investors. As mentioned before, it can strengthen your stake in the company and also provides tax benefits.

Let’s assume that after the buyback, the value of the shares rise. You would be able to defer the taxes on the capital gain as against the normal stock dividends which are subject to income tax.

Why Stock Buybacks are Bad for the Economy

As an investor, there are good opportunities that come with a stock buyback. But how does this affect the economy?

Repurchasing shares does not contribute or stimulate the economy. Investors invest their money in ventures that have shown great potential to grow.

And when they do grow, it boosts the economy on a larger scale.

But stock buybacks do not foster any long-term growth for the economy. In a sense, they are more of a stagnated approach to business growth.

On a short-term basis, the shareholders will earn more but it does little for the economy on a long-term basis.

When Did Stock Buybacks Become Legal?

Stock buybacks were not always legal. Much before 1982 they were frowned upon and seen as corporate manipulation of the economy.

The SEC, the Securities and Exchange Commission, made it legal with a rule called 10b-18. This rule made it possible for the chief executives of a company to approve the repurchase of some of the company’s shares to save the company from liability.

It in effect, provides a safe harbor for companies and protects them from legal actions as long as they keep to the requirements of the rule.

How Are Stock Buybacks Taxed?

Stock buybacks do not carry the same tax implications as dividends. Dividends are usually charged as income tax, but buybacks are taxed at a lower gains tax rate.

This rate would also decrease if the stock is held for longer than a year.

Example of a Stock Buyback

For a better understanding of what a stock buyback is, let’s use a fictional example to represent this.

Let’s say that a company generates $5,000,000 in profits yearly and has 10 shareholders who each have 10%. Let’s also say that the company pays out 50% of the profits to its shareholders.

That would amount to $2,500,000 in payouts which is $250,000 to each shareholder. If two shareholders sold their shares back to the company, it would account for 20% of the total shares.

Advantages of a Stock Buyback

Firstly, you enjoy the increase in the value of your shares. A stock buyback is one way through which companies reward their investors.

When the buyback is done, you get a higher percentage of ownership of the general shares. This is if you choose not to sell your shares as well.

If you do choose to part with your shares, you would be selling them at a favorable price and not at a loss. Stock buybacks are also a great way to influence the supply and demand to increase a firm’s market value.

Disadvantages of a Stock Buyback

Stock buybacks can be flares signaling the decline of a company in the marketplace. They can be last resort efforts to keep the business afloat by artificially boosting share prices.

Also, if you are looking for a long-term investment platform, buybacks may not be the best option. They will typically favor short-term investors who want quick profits.

What Are the Effects of a Stock Buyback?

But this is not always true. Profits are simply being reassigned and reallocated among existing shareholders and nothing is done to boost the earning performance of the company.

When more companies use this method, the economy enters a stagnation stage because these companies are no longer seeing real growth and profits earned. In effect, stock buybacks are a means of manipulating the economy for the company’s short-term gain.

This isn’t organic and will produce no future growth.

Your Work as an Investor

Your role as an investor is to study the reasons behind stock buybacks. With a proper understanding of the advantages and disadvantages of stock buybacks, you have the right foundation to make decisions that will positively impact your finances.

Equally, it’s important that you consult a financial advisor with a broad understanding of the marketplace and business structure to help you make the best decision.