A non-traded REIT, or non-traded real estate investment trust, is a REIT that is not traded on the public stock exchange. Although this investment is not publicly traded, individual investors are still able to invest in such investment – and there are many benefits to doing so.

Non-traded REITS provide diversification to your portfolio, and gives you access to owning real estate. The best part of a REIT is the fact that you do not need to deal with any of the headaches typically associated with owning property.

Let’s expand on non-traded REITS in greater detail, and unpack why you should consider investing in one.

How Does Non-Traded REIT Work?

Who Invests in Non-Traded REITs?

Additionally, specific non-traded REITS are exclusive to specific brokers. Those brokers can sell shares to their customers/clients.

How Are Non-Traded REITs Valued?

Are Non-Traded REITs Registered With SEC?

One of the most commonly asked questions is are non-traded REITS registered with SEC, or the securities and exchange commission? This answer isn’t straight forward.

There are some non-traded REITS that are registered, however, they do not necessarily need to be.

Can You Sell Non-Traded REITs?

If you own shares of the non-traded REIT, you will have liquidity options, but it may not always be on your terms. Sometimes a broker may put a clause in place that states you must own the non-traded REIT for X number of years before selling.

All investments come with risk, and determining if an investment is safe or not is entirely contingent on one’s risk tolerance. With that being said, a non-traded REIT isn’t the riskiest investment one could make, and is still considered conservative.

There are numerous types of REITs out there. Here are the three most common options.

A private REIT is not listed on a public exchange, nor is it regulated by the SEC. A broker will sell shares of a private REIT and is typically only sold to institutional or accredited investors.

Publicly traded REITS can be bought and sold on the public stock market. These REITs are monitored by the SEC and effectively trade like shares in a publicly traded company.

A public non-traded REIT is a blend between the above. These REITs do have regulatory obligations they must meet, but are not traded on a public market.

Lets cover some of the main characteristics of a non-traded REIT below:

There are numerous advantages to a non-traded REIT, including:

Disadvantages of a non-traded REIT include:

What Is the Difference Between Traded and Non-Traded REITs?

The main difference between a traded and non-traded REIT is the fact that a traded REIT can be bought and sold on the public exchange. This provides a great deal of liquidity and flexibility, but generally speaking, may come with lower returns.

People will always need a place to live – that is why investing in real estate is so attractive for millions of investors. However, owning real estate can be a tremendous amount of work if you are the landlord.

If you want to own real estate, but want to avoid any of the headaches associated with being a landlord, consider investing with RealtyMogul. Realty Mogul is a real estate crowdfunding company that generates healthy returns for their investors.

You can select which investments fit your risk tolerance and desired rate of return, and never need to deal with a broken pipe, or damaged walls ever again!

What to Do During a Market Correction

Investment Firms That Specialize in Wealth Management for Professional Athletes 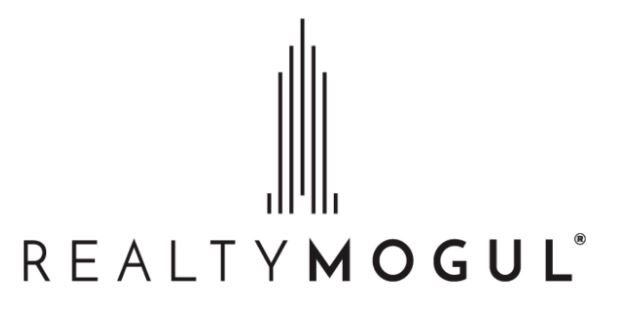