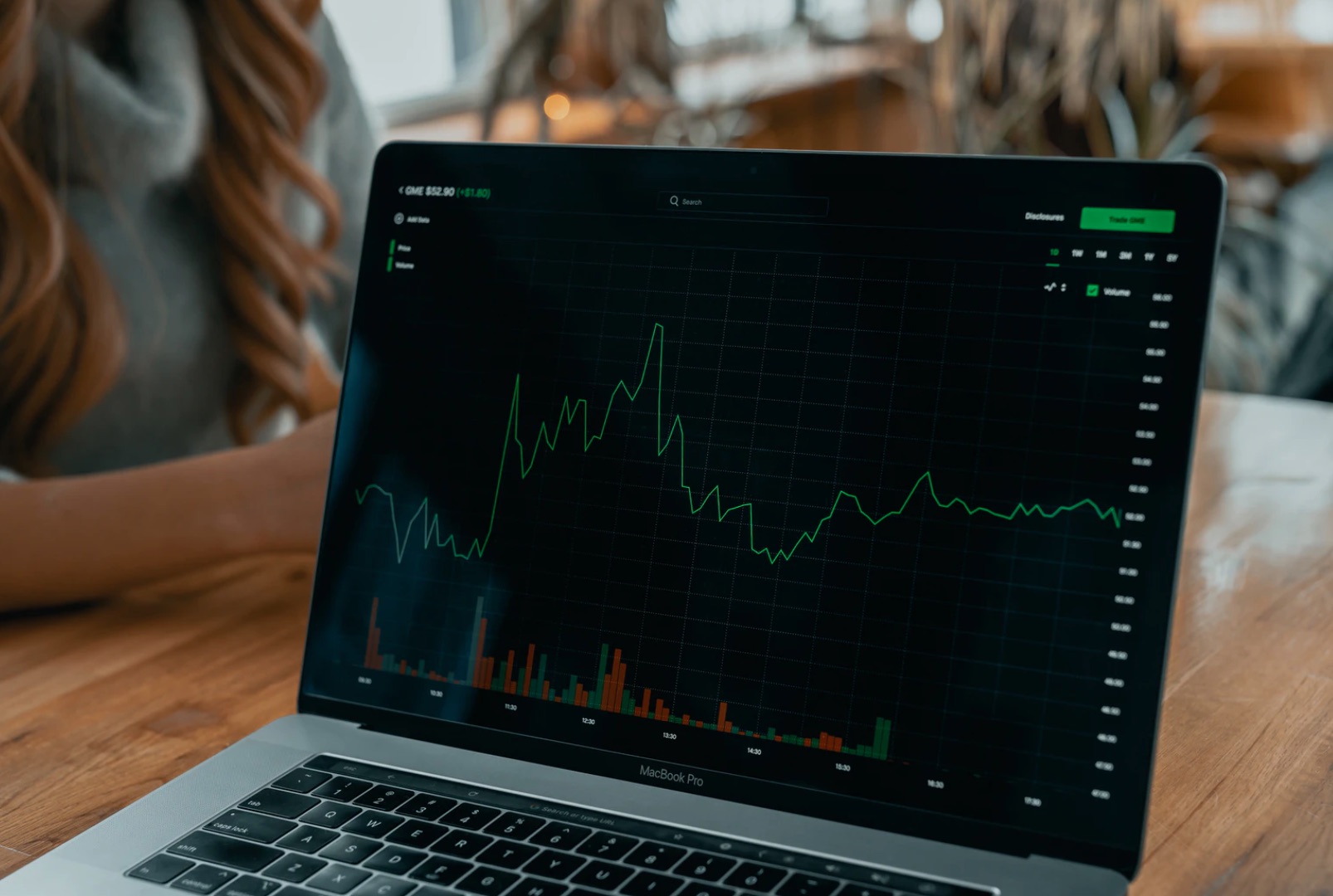 A coupon rate, also known as coupon payment, is the rate of interest paid by bond issuers on a bond’s face value. Generally, a coupon rate is calculated by summing up the total number of coupons paid per year and dividing it by its bond face value.

So regardless of what goes on with the market, your coupon rate stays the same. For instance, say a bond has face value of $2000 and a coupon rate of 10%. Therefore, it pays $200 every year no matter what happens to the bond price in the market.

How Do Coupon Rates Work?

Before you can fully understand how a this rate works, you’ll need to first understand why it’s called a coupon rate and how it can be determined.

Why Is It Called a Coupon Rate?

The word “coupon” was gotten from the historical use of real coupons for interest payment at intervals. The moment an issuance date is fixed, a bond’s coupon remains till the holder pays for it at a specific time.

Another reason why it’s called a coupon rate is that it’s paid by fixed-income security. This income security is a yearly coupon payment made by the issuer relative to the bond’s face or par value.

How Are Coupon Rates Determined?

Coupon rates can be determined by dividing the sum of the annual coupon payments by the actual bond’s face value. However, this is not the same as the interest rate.

When Are Coupon Rates Used?

Coupon rates are used when you want to purchase a bond. With coupons, you can decipher how much interest rate you’ll get when you buy a bond. For instance, if the coupon rate of a bond is higher, as a purchaser, you tend to make more profits. Which is in contrast to when the coupon is small.

Is a Higher Coupon Rate Better?

The answer depends on the credit rating of the bond, honestly. It is true that when you purchase a higher coupon rate, you stand more chance of making profits. Higher coupon rates could be associated to bonds with higher risk however. Investors may go for a higher coupon rate since it has the potential to bring in a higher return on investment.

As a result, long-term bonds usually offer coupon rates than short-term bonds to make up for this interest rate risk. Now if two bonds with similar characteristics offer different coupon rates, the bond with the lesser coupon will be more sensitive to changes in market interest rates.

For instance, assume you have a bond with a coupon rate of about 3% and another with a coupon of about 6%. With every other characteristic of the two bonds (such as their maturity and their level of credit risk) are the same.

Peradventure, an increase in the market interest rate rises, the bond with the lesser coupon rate (3%) will drop by a significant percentage compared to the bond with a higher one. As a result, investors are now more particular about interest rates when purchasing a bond.

How Coupon Rates Affect the Price of a Bond?

A coupon rate is usually not affected by the price of a bond but, it is influenced by it. The coupon influences the bond price by influencing its value and competitiveness in the open market.

A bond’s coupon rate shows you how much interest the bond issuer pays the bondholder annually. Therefore, this rate is measured as a percentage of bond par value (face value). For instance, assume a $2,000 bond has a face value of $2,000 and a coupon rate of 2%, this means that $40 (that is 2% of $2,000) will be paid to the bondholder each year till its maturity.

But, chances are that bonds existing before the new rate started with higher or lower coupon rates of 10% might still be bought and sold at the secondary market.

If a coupon rate is influenced by face value, what then does it mean to buy at face value? Face value (also known as par value) is used to describe the dollar or nominal value of a security stated by its issuer.

Buying stocks at face value is the original cost of stock stated on the certificate. While face value for bonds it’s the amount paid to the holder at maturity. Usually in a $1,000 denomination.

When an investor wants to purchase bonds at face value, they check the current coupon rate at the market interest rate and the maturity dates of the bond. This is because buying at face value plays a role in how much the investor is paid annually. If the coupon rate is high, then the return on investment annually will be high as well.

How Do You Calculate the Coupon Rate?

Let’s take a look at the formula for calculating the coupon rate and how we can apply them.

The coupon rate is the rate by which the bond issuer pays the bondholder. The annualized interest is the interest the investor or bondholder gets every year of the bond’s duration till its maturity. While the par value is the amount the bond was purchased for.

The current yield is an investment annual income either dividends or interest divided by the current price of the security. For example, let’s say an investor purchases a coupon rate bond of 7% for a discounted price of $900 the ROI for the investor remains ($1,000 × 7%) or $70. $1,000 is the actual price.

This means that the investor paid more money for the premium bond that brings in the same amount of interest. Which in turn makes the current yield for premium lower. Whereas, the investors who paid the discounted price benefited more.

Nominal yield is also referred to as nominal rate or coupon yield. It is the coupon or interest rate on a bond that the bond issuer promises to pay the bond purchaser. This rate is fixed and is valid throughout the life of the bond.

What Is the Difference of Yield to Maturity and Coupon Rates?

As an investor looking to purchase bonds, there are two important pieces of information you need to understand. They are the coupon rate and yield to maturity.

This is usually referred to as a long-term bond yield expressed as an annual rate. Yield To Maturity (YTM) also known as (book yield or redemption yield) is the total return expected of a bond if it stays until its maturity. Also, YTM can be regarded as the internal rate of return (IRR) of an investment in a bond if it’s held still to its maturity.

More so, when an investor re-invest all their coupon payment from the bond till it’s maturity, the interest rate is the YTM also. However, the current value of all the future cash flows makes up for the bond market price.

How to calculate the YTM:

The difference between a yield to maturity and a coupon rate is:

The YTM has an estimated rate of return which the buyer holds till its maturity date. When that happens, one can reinvest their profits with the same interest rate as before. The coupon rate is included in the YTM formula.

While the coupon rate or yield is the number of investors expected to receive income as they hold on to the bond. Once a company or government issues a bond, the coupon rates get fixed. And so, the coupon rate is the annual amount of interest that’ll be paid, based on the face or par value of the security.

Purchasing a bond can be profitable if you understand how it works. It’s one thing to learn about coupon rates and another to apply what you know. We can avoid making bad investments by consulting with a good financial advisor.

As a business owner, managing your business and making a profitable investment if it’s not monitored it could get overwhelming. Coupled with the fact that you may not have all the time to run points on all your investments.

Therefore, a skilled financial advisor will guide you into making a profitable investment.

How To Buy Amazon Stock (AMZN)

How To Buy Apple Stock (AAPL)

What Is Dollar-Cost Averaging (DCA)?