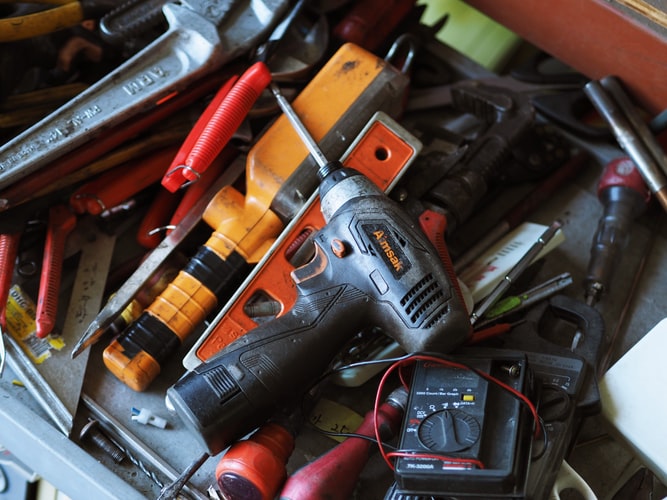 Have you ever thought about how much you would have made if you invested $1,000 in Home Depot 10 years ago? Home Depot is the largest home improvement retailer in the United States, selling tools, building materials, and construction services. Bernard Marcus, Arthur Blank, Ron Brill, and Pat Farrah co-founded The Home Depot in 1978.

The Home Depot’s pitch was to create home-improvement superstores that were broader than any of its competitors’. The Home Depot went public on the NASDAQ on September 22, 1981, raising $4.093 million. On April 19, 1984, The Home Depot was listed on the New York Stock Exchange.

In 1981, the Home Depot expanded from Georgia to Florida, with shops opening in Hollywood and Fort Lauderdale. The Home Depot surpassed Lowe’s to become the largest home improvement retailer in the United States in 1989. The Home Depot opened two major distribution hubs in Atlanta and Los Angeles in 2013.

In August 2014, it was reported that Frank Blake, the company’s CEO, will step down and be replaced by 57-year-old Craig Menear. This company is expected to be one of the Dow Jones Industrial Average‘s top performers in 2021. Having the country caged up at home has been wonderful for business at Home Depot over the previous year. Home Depot has over 2,200 locations in the United States, Canada, and Mexico.

The firm is concentrating on improving retail operations, e-commerce operations, and shipping choices. This strategy is assisting the firm in maintaining its position in their industry and defending itself against possible threats from new competitors.

Should You Invest in Home Depot?

Home Depot’s explosive growth rate is anticipated to decrease as it faces stiff competition later this year, but the company’s long-term prospects remain positive. If you want to understand more about stock investing, you should speak with a financial advisor.

Here Are the Stocks With the Highest Short Interest Rate This Week - July 29, 2021

Best Cryptocurrencies to Invest in This Week - July 27, 2021