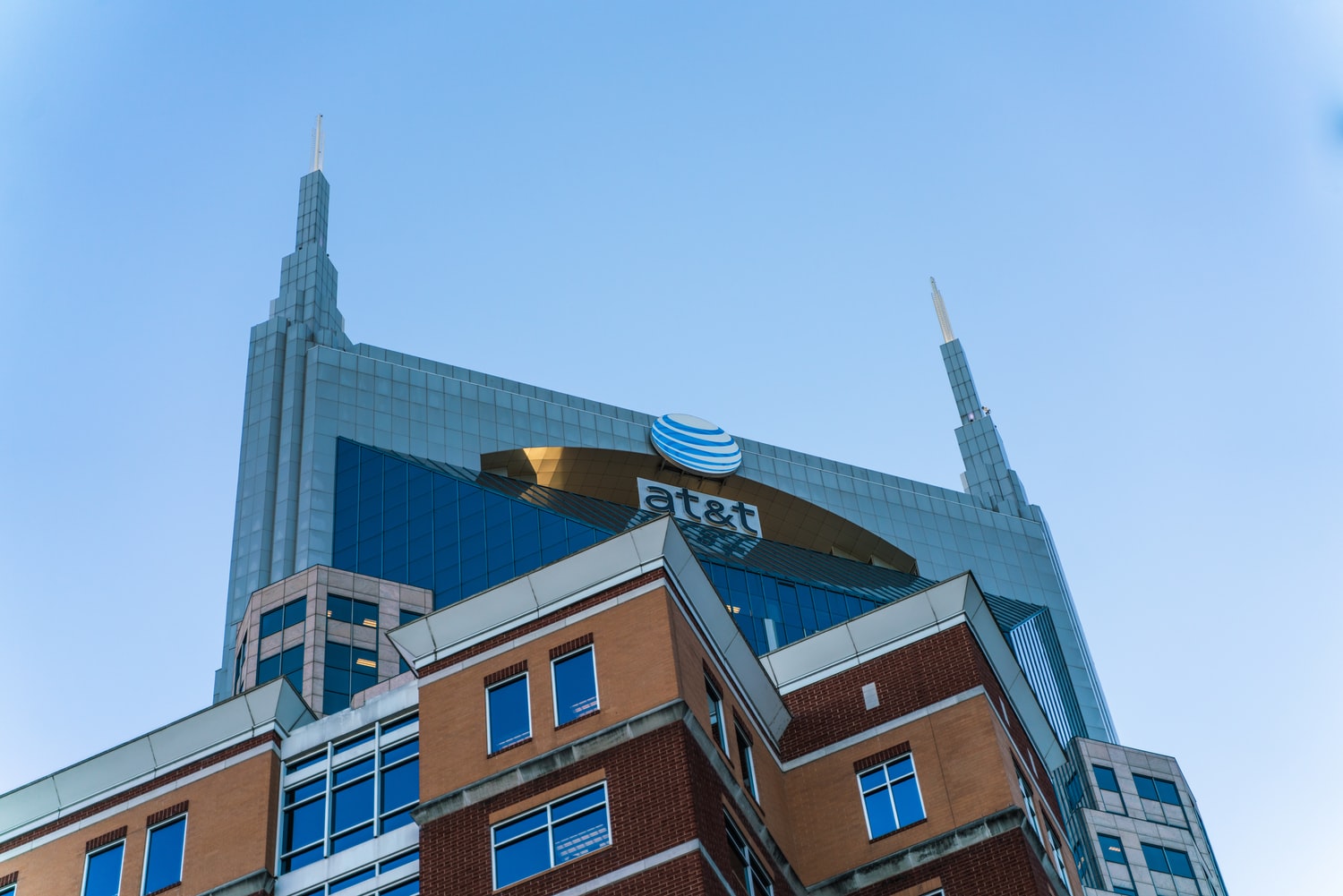 AT&T is a fixed and mobile network carrier in the United States, and also provides telecommunications services in other countries. It is the world’s largest communications operator in terms of revenue.

Our guide will show you how to open a brokerage account and how to buy stock AT&T stock.

AT&T Inc. is an American multinational conglomerate that holds a corporation based in Downtown Dallas, Texas, at Whitacre Tower. AT&T held a monopoly on phone service in the United States throughout the majority of the 1900s.

SBC Communications, Inc. paid $16 billion in order to acquire AT&T Corp. on November 18, 2005. AT&T is the largest telecommunications firm in the world, as well as the largest supplier of landline telephone services.

AT&T spent $48.5 billion in order to acquire the popular platform, DirecTV, back in July 2015. Following that, AT&T announced intentions to merge its current U-verse home internet and IPTV brands with DirecTV to allow them to establish AT&T Entertainment.

The Good and the Bad of AT&T Stock

Owning stock or shares in a firm has various advantages. Here are some of the benefits and drawbacks of holding AT&T stock.

AT&T’s debt has increased as a result of the company’s recent acquisitions. One of the primary concerns presented by skeptics is that AT&T’s dividend could be compromised due to the company’s huge debt load.

AT&T has continued to expand its presence in places where fiber internet is available. Consolidated sales for the first quarter totalled $43.9 billion, up 2.7 percent from $42.8 billion in the previous period.

Operating costs were $36.3 billion, compared to $35.3 billion in the previous quarter. Gross capital investment is presently over $22 billion, and capital expenditures are currently at $17 billion.

To purchase AT&T stock, first open a brokerage account, then a trading account, deposit funds, and then begin purchasing shares.

After you’ve decided which brokerage is best for you, you’ll need to open an account with them. This account will be used for posting transactions and stock trading.

After you’ve linked an accepted payment method to your account, you’ll be able to deposit cash to buy AT&T stock. After your account has been officially activated, you must select how many shares of AT&T stock you desire to purchase.

Find the stock using the name AT&T or the ticker symbol (T) and do some research before determining if it’s a smart investment for you.

At the bottom of each page, brokers will have a “deal ticket” where you may place your order. On the broker’s order form, you will input the symbol and the quantity of shares you desire to acquire.

With a market order, you can buy as many shares as you like, or you may use a limit order to delay the purchase until the stock hits a certain price.

AT&T is one of the most well-known wireless phone companies in the United States. So far, the telecommunications company has had a stronger year than it had last year.

The stock market is now in an upswing, which means now is an excellent time to uncover top stock candidates for your portfolio. Strong stocks in the top industry sectors are highly sought after by traders.

Investing in AT&T may seem very risky right now but it could lead to massive returns if the company continues to rise for the rest of the quarter. If you would like to start making investments in different stocks on the market then you should consider contacting a financial advisor for further assistance.