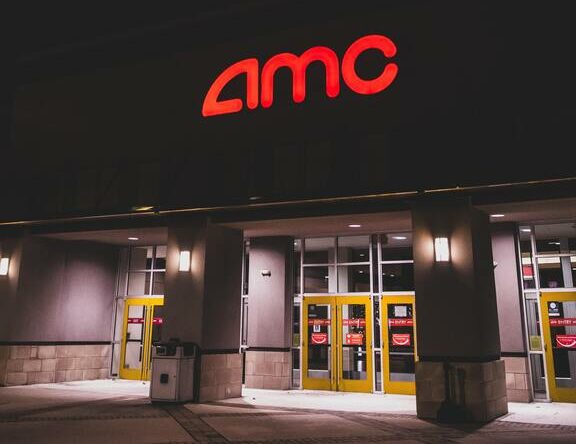 AMC is one of the most prestigious theaters on the globe. By 1968, the theater network had grown on a national scale and was branded as American Multi-Cinema, Inc. (AMC). Our guide will show you how to open a brokerage account and start investing in AMC stock. Let’s review briefly their history, pros and cons, as well as the steps needed to buy AMC stock.

AMC has grown from a small family business to become one of the world’s most prestigious entertainment corporations. The theater’s success was enormous, and it set the standard for the profession. AMC has maintained its leadership position in the market by concentrating on its customers and offering the highest quality film experience.

The Good and the Bad of AMC Stock

There are numerous benefits to owning shares or stock in a company. Here are some of the pros and cons of being an AMC shareholder.

AMC has spent a lot of money in the last year to keep the power on in the theaters. The movie theater chain still has a chance to gain some much-needed traction this year. The stock of AMC Theaters has skyrocketed in the last six months as the Reddit community has flocked to the movie company.

The epidemic had a toll on AMC, which is still restricting attendance at its cinemas. AMC also repaid roughly $335 million in debt throughout the first quarter of 2021, which concluded on March 31, 2021. The company made $148.30 million in sales for the quarter, which was down 84.2 percent, and AMC Entertainment earned ($16.15) per share over the previous year.

To purchase AMC stock, you must first open a brokerage account, then a trading account, deposit money, and then begin purchasing shares.

You must first locate a brokerage in order to purchase AMC stock. There are also many trading apps which are available to investors that offer a variety of different features.

After you’ve decided on the best brokerage for you, you’ll need to open an account with them. This account is only available through the internet, and it helps you to keep track of your portfolio’s stocks.

After you’ve linked a payment option to your account, you’ll be able to deposit funds to purchase AMC stock. The next move is to figure out how many AMC stock shares you’d like to buy.

In order to purchase AMC stock you would have to then:

Is AMC Stock a Good Buy?

As one of the biggest movie theater chains, AMC has been hit very hard by the pandemic. AMC’s stock has been in steady decline since 2019, until recently. The company’s stock has gotten a boost from the reddit community trying to battle the hedge funds who have taken short positions on their stock.

This is a stock that investors, and more so speculators, should be careful when considering investing. If you need any guidance on whether this is a good choice for you, consult with a trusted financial advisor today.

What Is the Best Crypto Wallet?